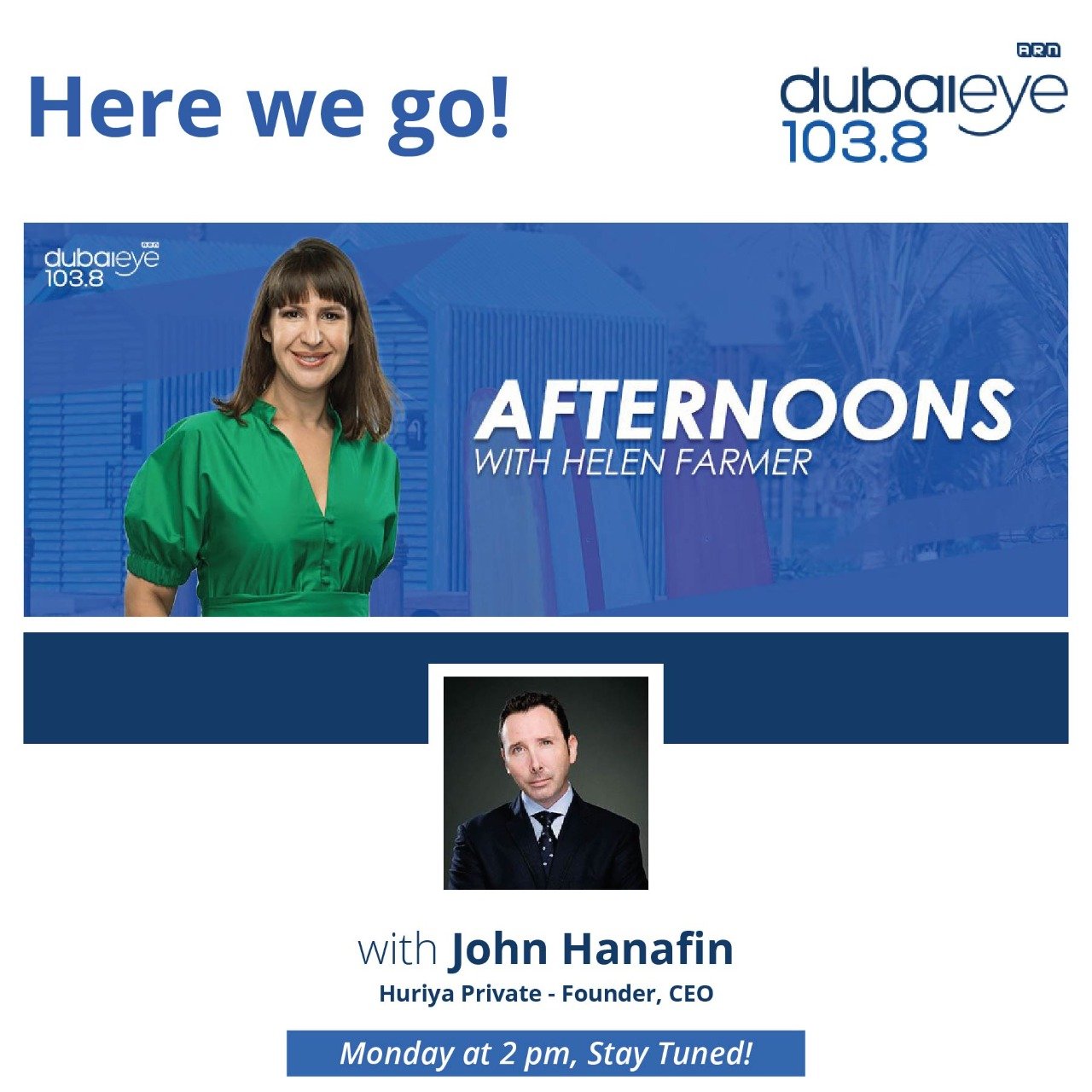 23 Apr Afternoons with Helen Farmer – WOULD YOU BUY A SECOND PASSPORT?

Posted at 15:57h in Entrepreneurship by Admin
2 Likes
Share

Helen finds out why people are buying second passports during the pandemic with John Hanafin of Huriya Private.

#Why Citizenship by Investment has seen an increase over the course of last 12 months ?

We thought we would never see countries locking their borders. Citizens from certain countries were allowed to go back to their countries. Many expatriates came back to me saying, if they had proceeded with the second passport application a year ago they could’ve had a foreign country to take lockdown.

#What kind of cost are we taking about in order to have a second passport ?

Generally, there are two categories Europe & Non Europe. Traditionally, this industry was started 37 years ago in the Caribbean by St. Kitts & Nevis government. They came up with concept of investing into their country to acquire residency and being able to apply for passport for citizenship. This changed dramatically when this country was given access to Schengen. Acquiring the passport would give you visa free access to over 130 countries including Europe & UK.

#When it comes to having dual passports, dual nationality. What are the potential pitfalls you need to be aware of before you start the process ?

Potential pitfalls will be were your current passport is from. If you are from a jurisdiction that does not allow dual citizenship that is something to consider. There are many countries around the world that don’t allow their citizens to have a second passport. First thing to consider!

Second thing would be Taxation. Is it a country that is potentially going to tax you for the rest of your life, irrespective of where you live.

#Why do you think Portuguese passport is turning out to be a popular one ?

Portugal and Spain started Permanent Residency program 7 years ago to bring in foreign direct investment to bring in capital from Non-European investors.

The success of Portugal is because they have adapted it overtime. 500,000 Euros into real estate would grant you residency in Portugal, subjected to due-diligence, bio-metrics etc. Then it was changed to 300,000 Euros into property that was more than 30 years old. And again they brought the threshold down to 280,000 Euros to non-urban areas which is 90 min area outside Porto and Lisbon. This was to diversify some of the investment out of the cities because of this becoming so popular.

Now there are number of hotel brands that are coming to the country to build large projects with government approvals. So you can actually invest in Marriott, Hilton & Intercontinental which is government approved with Guaranteed buy-back. The most appealing part of the program is you can become resident without living there, only 7 days stay a year is required.

Listen to the full podcast ..
https://omny.fm/shows/dubai-eye/would-you-buy-a-second-passport