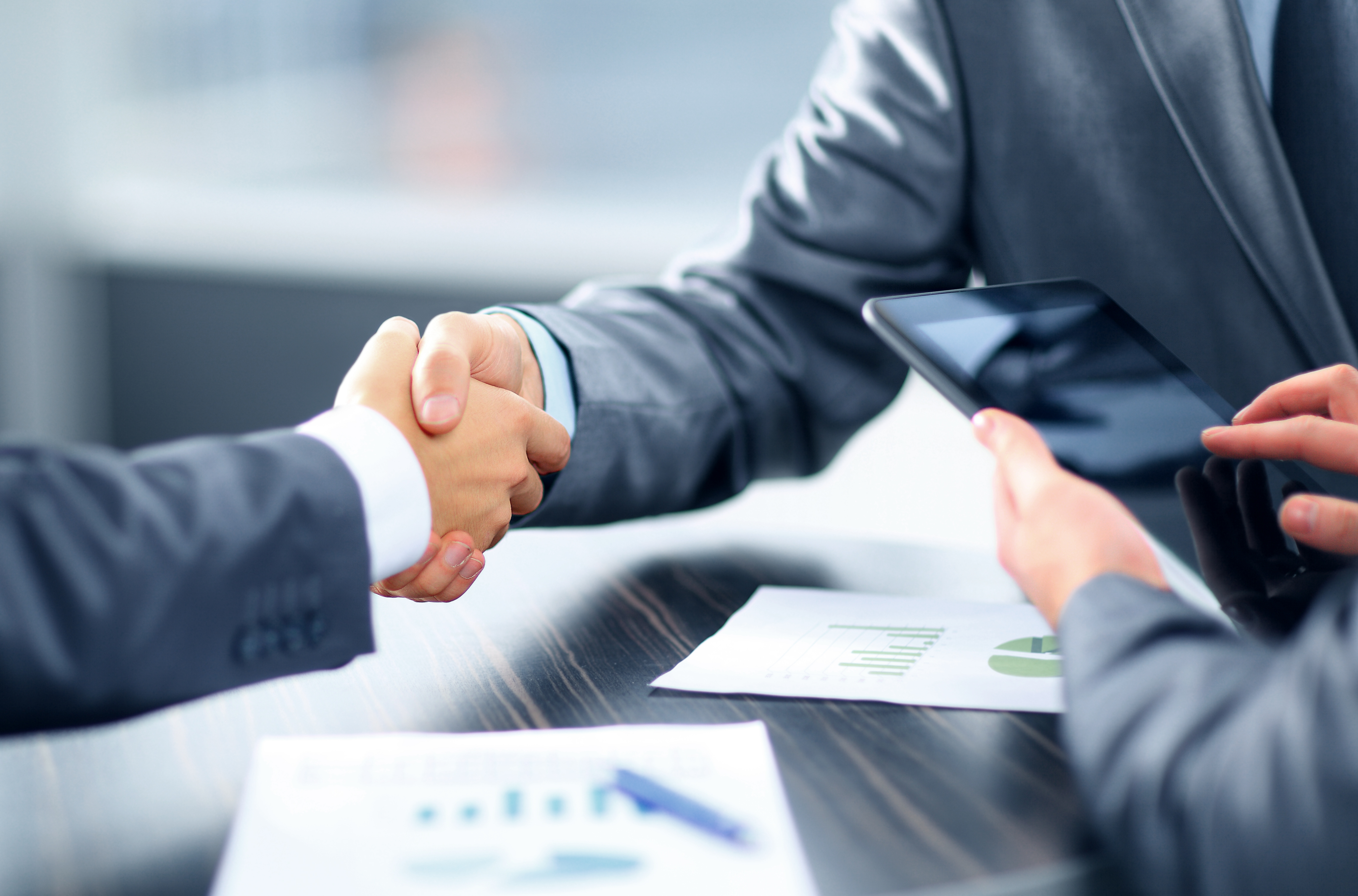 Posted at 07:12h in Entrepreneurship by Admin
0 Likes
Share

Today’s business world is almost borderless. Where you’re from has little bearing on where you start your company, and international founders set up in almost every corner of the globe.

Some corners more than others though. Like these four.

If you’re debating where to start your company, this list is for you. These are four of the best locations in the world for startups and aspiring unicorns – where your business has the best chance of being successful.

The UAE is many entrepreneurs’ best kept secret, as it ticks so many boxes for potential founders.

The UAE doesn’t get the same hype as many other places, but founders from all over the world are flocking to this prosperous Middle Eastern hub. The UAE is the best business location in the Middle East, in fact, and the vast majority of international businesses locate their headquarters here.

The sheer size of the market is a big reason. The Middle East is one of the fastest growing markets worldwide, with a heavy swing towards young affluent consumers. If you locate your startup in the UAE, it gives you easy access to a huge and monied market – a major predicator of startup success.

Then, when you do look to move internationally, the UAE has those bases covered too. The UAE is a fantastic logistics location, because a third of the world is within a four-hour flight. Two-thirds are within eight hours.

It’s not only the worldwide market that makes the UAE an exceptional location for business owners though.

Everything in the UAE is geared towards encouraging startups and nurturing founders to achieve their potential. That includes a long list of government initiatives and support like the Khalifa Fund, the Innovation Impact Grant Programme, and the Mohammed Bin Rashid Innovation Fund – just a few of the organisations providing support and funding for entrepreneurs and innovators across the UAE.

You’ll find it easy to conduct business from the UAE – it’s ranked an impressive 11th for global ease of doing business.

It’s also incredibly easy to set up business in the UAE. The UAE boasts 40+ free zones, and allows 100% foreign ownership and profit repatriation for international businesspeople. Plus 0% corporate or personal income tax, so you keep more of your money.

When you combine these factors, it’s little wonder so many business owners choose the UAE.

Ireland is no longer in the shadow of the neighbouring UK when it comes to attracting new business.

2018 was a record-breaking year for startups in Ireland, with almost 62 new company formations each day on average. This came hot on the heels of record-breaking figures in 2017.

The country’s pro-enterprise approach has reaped rich rewards for the economy, and for businesses. Dublin is the main centre, attracting almost half the new startups, but other parts of the country are becoming busy hubs too, notably Cork and Galway.

So far the country has managed to rise above the understandable jitters surrounding the business impact of Brexit. Its economy is still growing twice as fast as the rest of the EU.

This growth comes in the face of pretty steep rentals. Prime office property is certainly not cheap in Dublin – in fact only London and Paris have higher average rates. Prices are much lower in other parts of the country, though, and the potential riches of the EU market offset the cost.

Ireland definitely remains very attractive when it comes to corporation tax, which is just 12.5%. Companies may also be eligible for a reduction in corporation tax for their first three years in business.

Analysts suggest this rosy picture – including six successive years of significant new business growth – can’t last forever. However, those who move quickly and set up in Ireland during 2019 will still be able to reap the benefits of the boom.

Cyprus actively encourages startups, and its corporation tax rate of just 12.5% is one of the many incentives. Tech companies producing Intellectual Property – a speciality area in Cyprus – can reduce that to as little as 2.5% by applying for an 80% tax exemption.

The appeal of Cyprus as a business base is international, and the Cyprus Startup Visa regime allows entrepreneurs from across the globe to put down roots here and access the European market. Filing requirements for new companies are very simple too, and can generally be completed online.

Setup is relatively inexpensive, as are running costs, which means more of your capital can be spent on business growth and development. The cost of technical services, accounting and legal advice is also low in Cyprus, compared to other EU hubs.

Adding to this ‘low cost’ theme, office rental rates are rock bottom too, in European terms. A recent report comparing 67 locations found Cyprus to be the second cheapest for office space.

Combine all this with the fact that the average hourly wage for employees in Cyprus is significantly lower than most other parts of Europe, and the benefits to business owners are clear.

Relatively new to the startup scene, Malta has set its sights on becoming first port of call for entrepreneurs.

The Start-Up Malta Foundation (SUM) was launched in June 2019 as part of a new business strategy. The Maltese government’s aim is to position the country as a top location for startups and entrepreneurs.

There are currently more than 25 new company registrations a day here, and the country’s legislation and regulatory environments are making it one of the most business-friendly hubs in Europe.

Many sectors have taken advantage of this, including Blockchain. Malta is at the forefront of Blockchain-related regulation, and encourages relevant businesses to take up residence here. Blockchain-based energy saving firm EFFORCE is one of them – a company that has Apple’s Steve Wozniak as co-founder and investor.

Setup is swift and inexpensive, making things as easy as possible for newcomers. Businesses that choose the island as their base are in good company too, with Airbus, Boeing, Christian Dior, Ford, Microsoft, Nokia, and Visa here already.

Choosing the right location can’t guarantee startup success – but it can make success much more likely. Choose carefully and your next step just might be unicorn status.