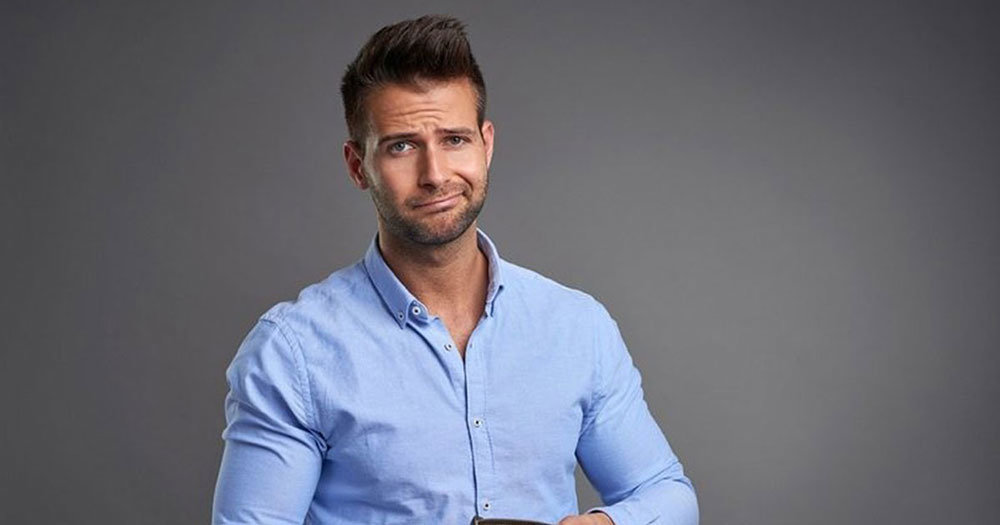 Something may come from nothing. It takes hard work and commitment, and perhaps a little luck – but it can happen. At the end of 2015, there were 350,000 SMEs in the UAE, providing jobs to over 86% of the private sector. They accounted for over 60% of the country’s GDP, and the National Agenda of the UAE Vision 2021 projected this growing to 70% by 2021. There’s obviously no shortage of optimistic entrepreneurs in the UAE, and the government knows it.

But running a business isn’t the same as knowing how to finance it without outside help.

So could your startup succeed when funding is limited? Let’s look at a couple of household names who began as bootstrap financed SMEs – and the lessons we can learn from them.

In 2007, with no computer science background, two children at home and a comfortable sales job, Bryan Johnson took a leap of faith and began the payments tech company Braintree. After two failed businesses that contributed to significant debt, Bryan secured his first contract, giving him the freedom to start the company and to hire part-time staff. He then ran Braintree on nothing but its own profits for four years.

Smart decisions and smarter collaborations led to the company eventually becoming a household name in the tech industry. In 2013, eBay bought Braintree for USD 800m.

What can we learn from this story? Here are a few insights from the man himself.

Recruit intelligently: Bryan was lucky to have an expert business advisor in Chuck Templeton, but he also got creative. When looking for employees at Braintree, Bryan posted ads on Craigslist offering a cash reward for anyone who could recommend someone with the right qualifications and attitude. This ‘crowdsourcing’ of recruitment was a cost-effective means to attract talent that may have proved difficult to access through normal channels.

Respect and involve your team: Bryan regularly held ‘town hall meetings’ with his staff to see what was going well and what he was doing wrong. He was keenly aware that focus and morale were vital if his startup was to maintain the positivity and pace required to succeed in its first few years – the period where most fail.

Establish a network of support: To stretch Braintree’s limited resources in the early days, Bryan was single-handedly taking on multiple roles. He admits this was a strain on his life, but says a huge amount of support and motivation came from surrounding himself with people in a similar position who understood his challenges.

The importance of this can’t be stressed enough. Studies concerning entrepreneurial exit show us that poor mental wellbeing is a significant factor in triggering the intent to exit a venture. Conversely, strong family and professional support have a direct correlation with the likelihood of eventual success – we all benefit from encouragement from those who matter to us.

Gathering talent intelligently and retaining it through respectful employee engagement, therefore, goes hand in hand with drawing on the emotional support of those around you. These points are powerful particularly because they apply so universally. We’re all human in the same way when it comes to business.

In a bold departure from his mission to develop and promote a pop-up blocker, Jon Oringer noticed a huge gap in the market for generic stock imagery. Realising the marketability of such imagery, Jon invested in a camera and began Shutterstock. His business model was as simple as they come – take photos, post them on his site, and advertise them through platforms like Google AdWords.

In those early days, he founded and ran the company for the cost of the camera and a modest office rental. Today, Shutterstock has spawned several brands and is one of the top names in creative and editorial content.

But how did success come from so little investment? Here are a few lessons he learned along the way.

Get stuck in: Jon’s sparse initial resources forced responsibility for all aspects of the business, giving him a unique perspective on potential improvements. In his words, ‘I needed photographers, so I became a photographer. The first customer service e-mails that came in, I answered those myself. A lot of those experiences from early on still inform the decisions I make today.’ Key to this point is both his willingness to engage in varied tasks and his ability to respect the operational aspects of his business as the company – and his individual focus – grew.

Leverage available resources: Jon bought the camera and took photos himself. His situation was common to the startup scene: an abundance of time and a distinct lack of capital. Understanding this limitation, he exploited the one resource he had in abundance. ‘I grabbed a Canon Digital Rebel. I culled the images down to 30,000 and put them on the website. I was always looking for images.’ As his fortunes changed, delegating became a possibility – but only after taking the initial workload on willingly himself.

Learn from limitation: By choosing to fund the business with its profits rather than outside capital, Jon had no choice but to become the company’s main resource. This instilled in him a respect (and need) for income for the company. He notes ‘when it’s your own money, it’s a lot different to when you’re spending somebody else’s. It makes you think in a different way. My first USD 10,000 for the business were my only USD 10,000 so I had to use them wisely.’ Rather than racing past the difficult stages of your startup, take time to identify how limitations can bring about your best work. What you learn from this practice can stay with you throughout your entire business career.

These three points are all about attitude. Your willingness to expose yourself to all areas of your business is important in building a comprehensive understanding of your unique offering. Your ability to exploit those insights is crucial in honing a competitive edge.

Braintree and Shutterstock are excellent examples of the success that can be yours, even when funding is unavailable. To help you build towards this future, here are three more suggestions to help you succeed.

Use time precisely: The book Effective Time Management raises an important point for entrepreneurs: the quality of time matters more than its quantity. It’s important that you don’t just use time aggressively, but that you also make the best possible use of it. When you consider this, and apply the idea to your own situation, common questions tend to arise.

These include subjects such as seasonality within the industry of your venture, periods of peak productivity for yourself or your team, and the question of how to remain agile enough to take swift advantage of opportunity. Combining the answers to these questions with the intense work ethic demonstrated by Bryan Johnson and Jon Oringer will make your use of time both powerful and efficient.

Utilise freelancers: Leveraging their unique traits can be an effective method of accessing necessary talent during a financially constrained startup phase.

A 2011 study The Entrepreneurship Enabling Role of Freelancers reviews and confirms this notion. The research found freelancers playing a key role in an entrepreneur’s success by removing risk, reducing financial constraints and improving market entry and overall strategic agility. They are, in other words, a perfect match for the limitations common to the early startup period.

Maximise managerial capacity: The 2017 study Fostering growth through business development made an interesting point in its findings: by making use of government support and other training or ‘incubator’ offerings, the entrepreneur’s time is freed up and their skills enhanced. These two points together mean your managerial capacity is both increased and improved in effectiveness. This allows you to spend more time – and to spend it more wisely – on activities that are vital for growth, such as business development.

UAE entrepreneurs are well-placed to take advantage of this. Funding options such as the Khalifa Fund for Enterprise Development and the START Competition provide capital that enables the delegation of tasks to freelancers or hired staff. Support and educational establishments like the SME Academy and Dubai SME can train you in the managerial tasks so vital to your success, helping you make more powerful use of the capacity available to you.

So, where to begin?

Clearly, the UAE has no shortage of expertise and resources to help you finance and future-proof your SME. And we would strongly recommend seeking professional advice and accepting all the help you can get.

But ultimately, like every aspect of being an entrepreneur, it comes down to how much you’re willing to do. If you can’t spend your way to success, you’ll need to think your way there.

Success rests on critically reviewing any story to root out the lessons most relevant to you. In doing so, you build the foundation of a positive future that is uniquely your own.