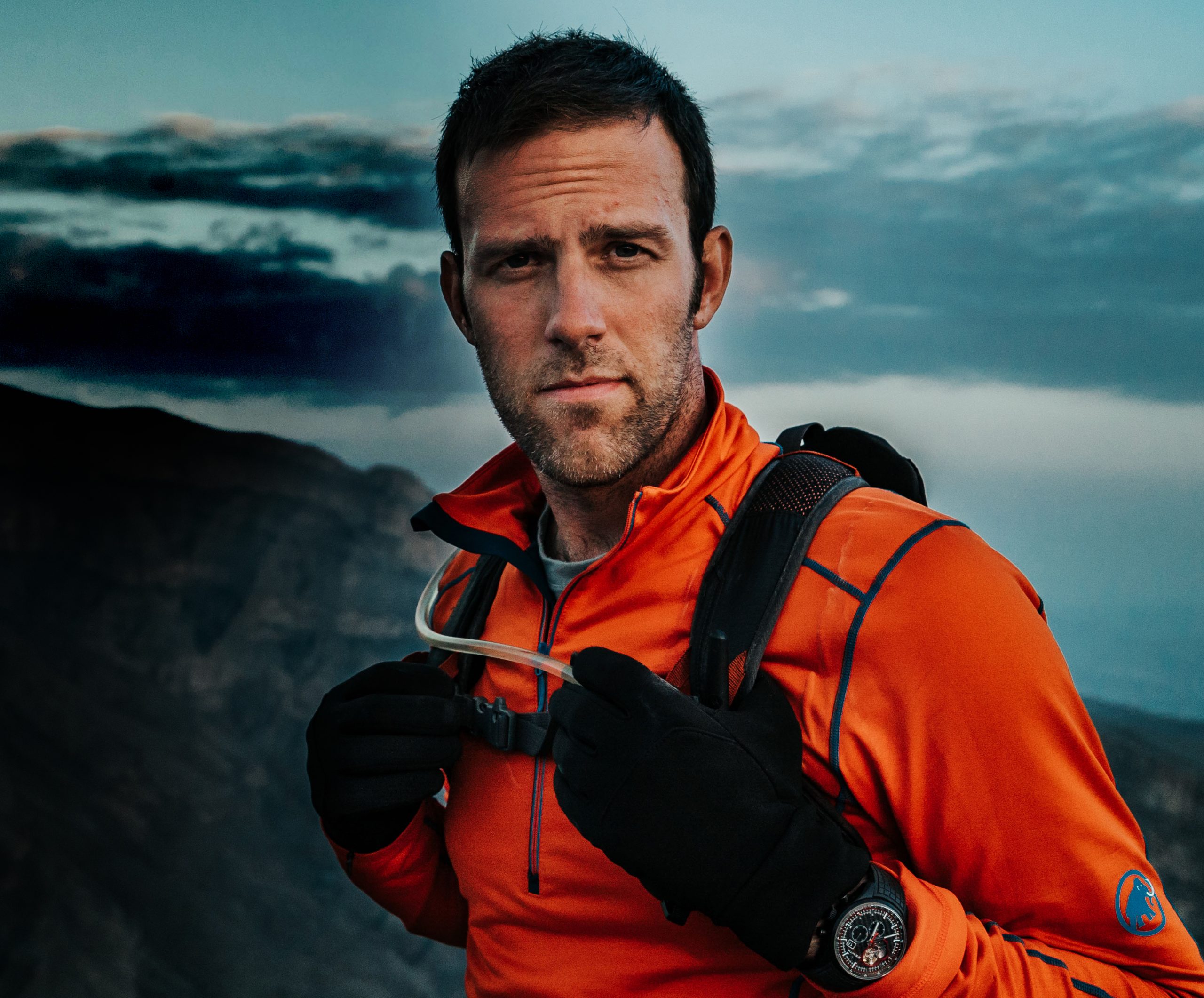 Born in Toronto, Canada, Ryan spent his early years close to home. After obtaining a degree in International Politics from the University of Toronto in 2001, Ryan realized a life-long dream and travelled to China on an exploratory mission. In 2002 Ryan moved to China permanently and became a regular contributor to the New York Times whilst being listed by PDN Magazine as one of the 30 emerging photographers in the world.

In the following years Ryan became one of TV’s most famous extreme adventurers, setting Guinness World Records, along with winning awards for his photography, and film work, oh and he’s an established author with multiple books published covering his travels.

Ryan’s shows are now broadcast in almost every territory around the world on BBC, Amazon Prime, Discovery & and The Travel Channel.

“Aside from his TV show’s being mesmerizing, Ryan is a super passionate human who dedicates his life to discovery and travel – with a frequent and particular focus on the less fortunate in society. He brings an exceptional level of enthusiasm and passion to everything he does, and we will do our best to harness this passion for our future work with local school initiatives, including special events, fund raising charity campaigns, and other innovative projects.” said Huriya Private CEO, John Hanafin.

“I’m honored and delighted to work with Huriya Private as their new Brand ambassador – after all – I must confess I am busy crossing borders on a daily basis, so our views on exchange controls and freedom of movement are shared.  Actually, the position will give me a wonderful opportunity to meet some of the great entrepreneurs of our world, and will allow us to swap ideas on how to make this world a better place in which to live, to travel, and to discover.” said Brand Ambassador – Ryan Pyle.

Huriya Private will be hosting speaking engagements with Ryan all across the MENA region. Ryan will discuss leadership & accountability, creativity and entrepreneurship, media, television & the digital age – and what it means to be an extreme leader and Global Citizen.