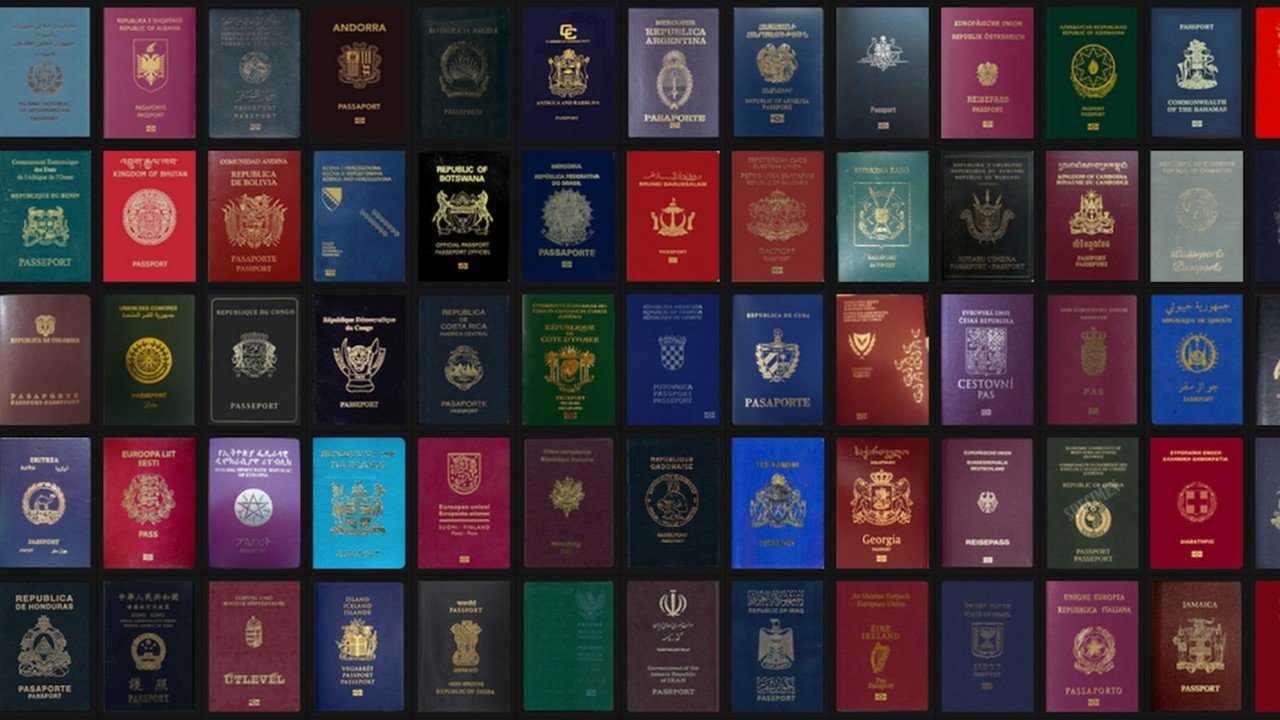 20 Feb The Morality of Global Citizenship

Residency and Citizenship-by-Investment Programmes (RIP & CIP) are being offered by an increasing number of countries today. These include the USA, Canada, the UK, Austria, Portugal, Spain, Malta, Cyprus and others.

These programmes have been attracting bad publicity over the past few years. Criticism centers mainly on the following issues: (a) that it is immoral to ‘sell passports’, (b) that there is the danger of criminals not being filtered out, (c) that the granting of citizenship must be made after the applicant forms a ‘genuine link’ with the hosting country, (d) that the granting of residency/citizenship to rich people is discriminatory against poor people, and (e) that in the case of EU, other member states must be consulted as EU citizenship holders can move about freely in EU.

Let us examine these concerns.

(a) The case against ‘selling passports’ is based on the premise that one should not exchange economic benefit with residency/citizenship. If one examines this matter from a historical perspective however, one will discover that the practice of awarding residency and/or citizenship in exchange for economic benefit has been a well-entrenched practice since the times of the Roman Empire. This form of exchange exploded into the drawing-in of millions of people from all over the world to the West after the second world war. This is how millions of Indians, Turks, Algerians, Pakistanis and others found their way into the UK, Germany, the Netherlands, France and other EU countries. The basis of exchange was clear: Give us your labour and we will give you residency, citizenship and a better status and future. In other words, residency and citizenship were ‘sold’ to millions in exchange for human capital desperately needed by countries which suffered major human losses in WWII. Moral or immoral, the ‘selling of passports’ has been going-on on an industrial scale for ages. Current criticism is long overdue and out of touch with reality.

(b) Security issues are a big concern and justifiably so. There have been cases where people of at least questionable background managed to slip in. There has been a small number of cases reported in the case of St. Kitts and a scandal with Libyans in Malta. But should this mean that these programmes must be abolished? Would that not be like saying that people from Syria, Yemen, Afghanistan etc. could be terrorists therefore let’s ban them from entering? The solution is that we must ensure that diligent screening takes place before residency/citizenship are granted. As a rule, it does.

(c) The issue of the ‘genuine link’ is an EU invention. It is argued that citizenship should only be granted to people who have formed a ‘genuine link’ with the hosting country. In the cases of Malta and Cyprus, this was translated into requiring a residency period prior to granting citizenship. The ‘genuine link’ is a psychological bond. One wonders whether the length of stay in a country is sufficient for establishing it. How does one explain that people born and bred in the West become terrorists blowing up their compatriots? Clearly something else is at play here. It is our experience that investors under such programmes do not just want acquire a convenient travel document. They could get that through a Caribbean passport at a much lower cost. What they are craving is to become citizens of a respected community of nations, the values, beliefs and governance of which they admire and cherish. For them EU citizenship is a massive generational shift and the bond already in place is deep and solid.

(d) The argument about ‘discrimination’ in favour of rich people is totally false. It is the EU which let in one million of refugees recently and it is the EU countries which grant about 2,500,000 residency permits to non-EU people each year. Actually, the ‘discrimination’ is against the residency/citizenship investors as they are required to pay heavily for a privilege handed out to millions for free.

(e) The obligation for consultation with other EU countries is the final criticism levelled against these programmes. The argument goes further to state that applicants under these programmes can move around EU member states freely and, therefore, these countries should have a say on who gets in. The EU does not have in place any such system of consultation. It could perhaps devise a system like the one used for the granting of Schengen visas whereby visas are granted after a Schengen wide check. For the moment, the 2,500,000 residency permits granted each year are issued without EU wide consultation. It would be hypocritical and discriminatory to request that there must be a different set of rules for the residency and citizenship-by-investment applicants numbering a few thousands at best.

The granting of residency and citizenship in exchange for economic benefit has been going on for centuries. The West has been hosting millions of immigrants because of its aim to attract human capital after the losses in lives of WWII. The aim of residency and citizenship-by-investment programmes is to attract investment capital. The basis of the exchange is one and the same.

We live in an interconnected world and now more than ever, people are empowered through technology and relationships to go beyond borders. People are becoming increasingly mobile and invisible boundaries set by citizenships are being challenged.

People can now choose where they want to live, work, invest and countries are competing to attract these people. Think of it as an “industry” with 7 billion clients (people) and 200 competitors (countries).