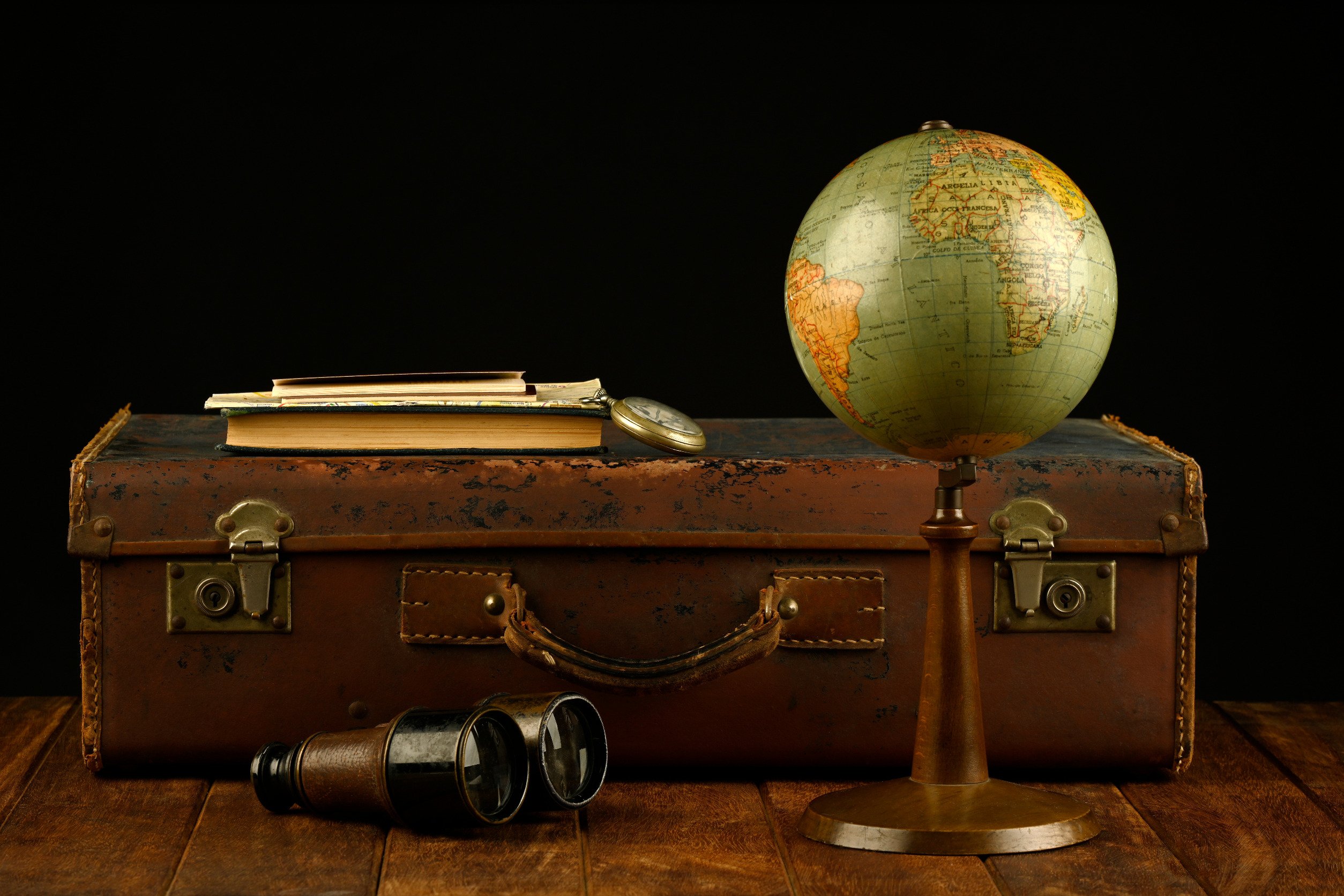 If you’re familiar with the 1965 musical the Sound of Music, then you’ll undoubtedly recognise the name Von Trapp.

The name belonged to a couple, Commander George Ritter Von Trapp and his wife Maria, whose story of escape from Nazi-occupied Austria in 1938 was made famous by the 1959 stage musical and subsequently by the 1965 film adaptation of the same name.

Georg Von Trapp was born in Zara, Dalmatia, then a Crown Land of the Austro-Hungarian Empire, now part of present day Croatia. His father was a decorated naval officer whose service had elevated him to the Austrian nobility.

Georg followed in his father’s footsteps by joining Austria-Hungary’s Imperial Naval Academy in 1894 at the age of 14 and would subsequently distinguish himself as one of the most successful submarine commanders of World War I.

Despite his success, Georg was on the losing side, and Austria-Hungary was devastated by the war. In the aftermath, Austria-Hungary’s economy was in freefall, food supplies had been decimated, and the deadly Spanish flu was spreading like wildfire.

By the end of 1918, the empire had fallen apart, and its territories were either assimilated by existing states or became newly formed ones. Commander Von Trapp’s homeland was one of these.

Suddenly, Georg found himself in the newly landlocked Republic of Austria as a naval officer in a country with neither a navy nor a coastline.

Initially, he enjoyed a life of leisure, sustained by the wealth of his wife, Agathe, who was the daughter of a Countess of Austro-Hungarian nobility, and over the next ten years, they had two sons and five daughters together. However, when Agathe died of Scarlet fever in 1922, Georg was left to look after their seven children alone.

He moved the family into a villa he had acquired from his wife, and by 1924 he had remarried, to Maria, a woman hired as a tutor and nanny to his children. They had three children together and continued to live in the villa in Salzburg until 1935.

Unfortunately, by that time, Austria was under increasing economic pressure from a hostile Germany, and Georg eventually lost the vast majority of his fortune when the Austrian bank where his money was deposited failed.

Georg turned to music and performed around the country with his wife and children, gaining significant acclaim. However, when Germany declared the annexation of Austria in 1938, Georg knew his time in Austria was up.

He was vehemently opposed to Nazi ideology and needed a way out.

The Sound of Music dramatises the Von Trapp family’s exit from Austria as they cross the Swiss mountains to escape the Nazis. However, in reality, all the Von Trapps had to do was go to the local train station and board a train to Italy.

This was only made possible because Georg Von Trapp was in possession of a second passport.

Having been born in Zadar, which was part of the Austro-Hungarian Empire but became part of Italy after the dissolution of the empire post-World War I, Von Trapp was eligible for Italian citizenship.

Georg Von Trapp could never have predicted the collapse of the Austro-Hungarian Empire or the Nazi occupation of Austria when he first became eligible for Italian citizenship in 1918, but he had the forethought to create a plan B. To be prepared for the unexpected.

The Von Trapps’ story is a lesson for us all. Why leave things to chance or until it’s too late?

Recent global events such as Brexit, Covid-19 and the war in Ukraine have shown us that life can change irrevocably in an instant. Financial security, global mobility and political safety are all far too important to neglect or put at risk, and second citizenship is an insurance policy that can help protect against the unknown.

Sadly, in this day and age, issues such as government instability, social unrest and economic volatility are all too common, and having a second passport is often the key to overcoming or averting these problems.

What’s more, having second citizenship isn’t just a strategy to protect you in the event of things going wrong. It’s also a tool to give you more options and opportunities in life.

Opportunities, for example, to travel and live in new places and work and invest in other countries, with the possibility of tax incentives, better healthcare, education for your children and favourable retirement options.

Sure, pursuing second citizenship will involve a certain amount of time, money and effort to make it a reality, but with so many potential benefits, it would be foolish not to at least consider it.

Nowadays, there are several ways to obtain second citizenship, so who knows, you may even be entitled to it already. Most countries now offer citizenship by descent, and many of those allow for tracing ancestry through both parents and, in some cases, even grandparents.

Other methods include birth in a country’s territory and citizenship through naturalisation, marriage, adoption and even investment.