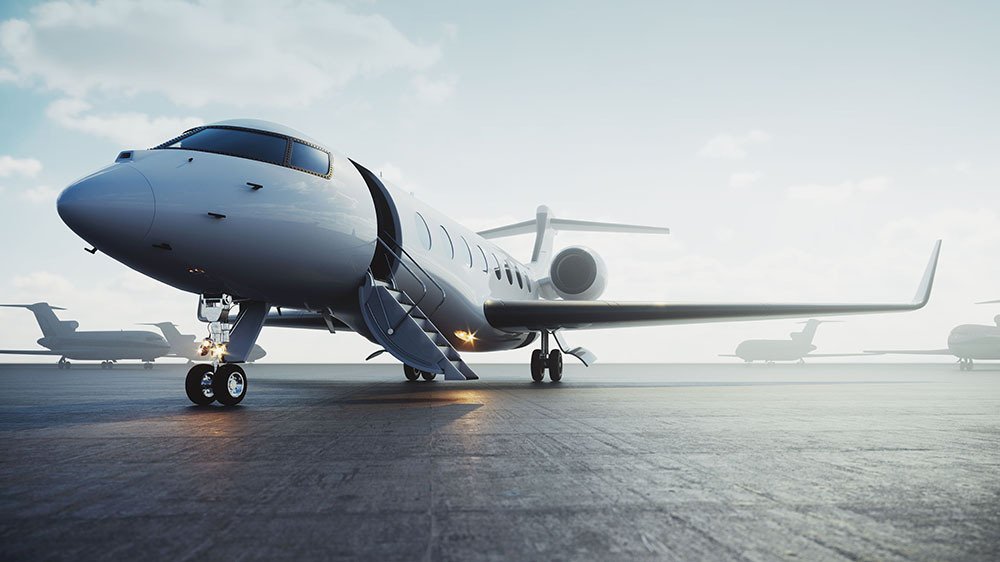 07 Jul Unlike the 2008 Recession, Private Aviation To Have Faster Recovery Post-COVID 19

Since the outbreak of COVID-19, the world is changing faster than ever. As new consumer patterns are setting in, it’s evident that some businesses are bound to suffer while others are destined to take flight.

Coupled with lockdowns, travel restrictions on citizens around the world are seriously affecting aviation companies. However, as compared to commercial jet companies, private jets are expected to make a faster bounce-back. Further, in relation to the tumultuous times for aviation after the 2008 recession, the industry is set to perform much better this time.

The Future of Private Aviation

According to experts, the inevitable fall in demand, although steep, won’t be catastrophic for the industry. By virtue of certain loyal customers who haven’t withdrawn their investments despite cost-cuttings, the industry is set for a V-shaped recovery. Alongside this, many would perceive private jets as a means of safer and contactless travel, thus become new customers.

After COVID-19, crowded airports are among the most dangerous places to visit. Consequently, many would shy away from these establishments, thus leaving behind commercial airlines in the process. Moreover, flyers are also hoping to save time by availing personal routes instead of the commercial ones.

The impact of the pandemic, though considerably heavy, had struck its blow a little late when it comes to the aviation industries. There had been an unprecedented surge in demand with the announcements of lockdown and the chaos of getting back home that followed. Again, demand in the private jet industry is slowly increasing with the relaxation of lockdown in many countries. The global, as well as the local markets, are again becoming functional and that is nothing but a piece of good news for the private jet company owners.

Mike Silvestro, the CEO of Flexjet, a private aviation company that owns around 160 private planes, remarked on the unique crisis facing the industry. It’s totally new and the world has never experienced anything of this magnitude in the past. Yet, private aviation companies are destined to stand out as the pandemic requires safer and contactless modes of travel. In his own words, “Private aviation is poised to actually be the beneficiary because of the inherent nature of a safer, more familial, cleaner environment.”

As businesses struggle to stay afloat, the numbers bring hope for the Private-jet industry. Comparing June 2020’s statistics with that of the previous year shows a fall of 27% yet to the companies’ delight, the recovery rate for the industry is going to be faster than we can ever expect. The VP of market intelligence at Argus International, a firm that specializes in aviation data management, Travis Kuhn, predicts a pre-virus level recovery within a year. This expectation is not unreal as it takes into account the 72% and 49% plunge that the industry faced during the months of April and May respectively.

On the other hand, the Transportation Safety Administration admitted that the demand for commercial airlines had decreased an all-time low, making the percentage of plunge, the harrowing 90%. Investors have already taken note of the situation as the industry gears up for the upcoming battle, the recovery from which would certainly take more than a year. The return to pre virus level is not only going to be arduous but also far-fetching if we are to keep the time frame in mind.

As it is being observed globally, the decline of one industry is at times complementing the boom of the other. The condition is quite similar here. The downfall of commercial aviation would ensure a contraction in its operations followed by the adoption of certain cost-cutting methods. This means cancellation of routes, compromise on service, and also limiting the options of flights for travelers. Thus, those who can afford and prioritize safer travel would gradually shift to private aviation companies.

This trend is nothing different if we look at the pattern of consumers when it comes to buying cars. The key selling point for the automobile industry is giving the customers a safer alternative than taking the train. The consumers for the private jet industry are following the same logic by opting to travel in a private jet.

The recession of 2009 had been devastating for the private aviation companies and a return to the 2007 boom levels was unattainable. The worst-hit of this event were the manufacturers. In 2008, the peak for private jet deliveries was attained with the number soaring as high as 1300+ which saw a continuous decline in the next five years. However, the General Aviation Manufacturers Association marked the year of 2019 as the best year since the doom, with a delivery of 809 jets in total.

From the Owner’s Point of View

2020 is going to be hard for the investors as the demand for new aircraft would decrease by 30% when compared to last year’s statistics. Several flight manufacturers are cutting back on production. To name a few, General Dynamic Corp’s Gulfstream and Textron Inc.’s Cessna has decided to slow down its manufacturing unit. It’s the same with Bombardier’s business aircraft unit which would cut back 4% of its nearly 60,000 employees. Both Flexjets and Netjets are canceling their orders and postponing deliveries.

Even in these trying times, the small yet loyal customer base that the private aviation company has secured would hopefully serve as an anchor that would help the business stay afloat and bounce back in no time. But the V-shaped growth that is being talked about does not depend on the old clients, it would be materialized by a new group of first-time private jet flyers. The experience of private jet not only has the promise of luxury and comfort but the most important question of safety and feasibility during the pandemic, which would ensure that many of these first-time flyers would eventually become repeated customers, if not jet owners.

Jet Support Services Inc is a company responsible for the maintenance of 2000 private planes, and according to Neil Book, the chief executive officer of the company, ‘’You’re going to see an entirely new wave of business jet flyers who make the jump from commercial to private aviation, and you’re going to see first-time jet buyers.’’