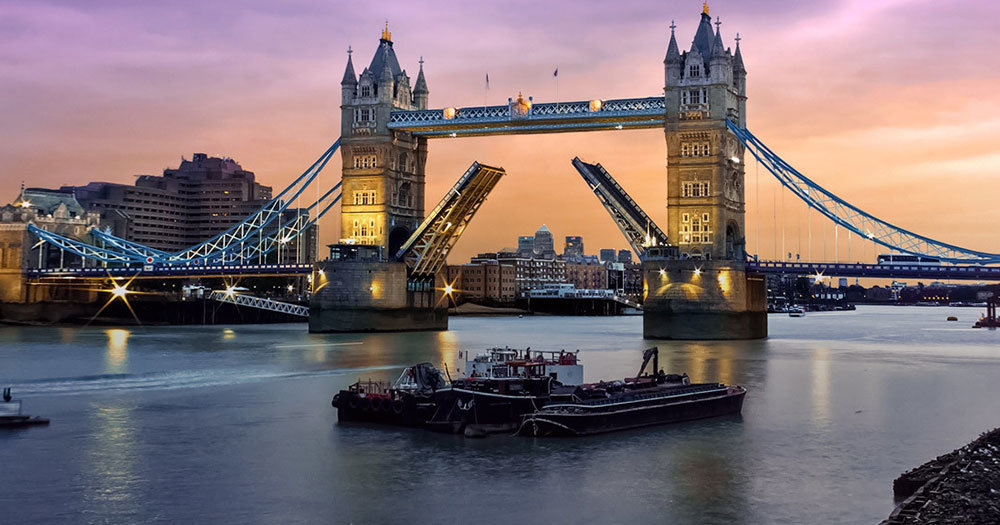 Recently, there has been some confusion regarding the status of the UK’s Tier 1 Investor Visa Programme (IVP).

As some of you may know, the Home Office, through the Immigration Minister, the Rt. Hon. Caroline Nokes MP, announced in a statement to the House of Commons on the 6th December 2018 that changes would be made to the programme.

The Minister stated that the Government was clear that entrepreneurs played a key role in creating jobs and driving economic growth, which was vital to the prosperity of the UK. She noted that in June of 2018, they announced a new Start-up visa route which would build upon the successes of the current Tier 1 (Graduate Entrepreneur) route, expanding it to ensure that the UK could benefit from a wider pool of overseas talent looking to establish new businesses in the UK. Under the new scheme applicants would be endorsed by either a business or higher education institution sponsor.

The Minister added that she was announcing that the UK would build on this offer further by introducing a new Innovator route, for more experienced business people. This would replace the current Tier 1 (Entrepreneur) route and have a similar emphasis on endorsement by a business sponsor, who would assess applicants’ business ideas for their innovation, viability and scalability. She vowed that alongside this, the UK would reform its Tier 1 (Investor) route.

It is worth noting that in her Commons’ statement, the Minister did not specifically mention the suspension of the IVP but news reports including on SKY NEWS and the BBC amongst hundreds of other media outlets,  did. The BBC noted that: “Ministers are halting a “gold-plated” visa scheme offering foreign investors a fast-track to settling in the UK, as part of a crackdown on financial crime. Tier 1 investor visas were introduced in 2008 to encourage rich people from outside the EU to invest in the UK. A £2m investment bought a visa and indefinite leave to remain after five years. But concerns were raised the scheme was being used to launder money. Its suspension will end after an audit process is introduced, ministers say.”

While SKY NEWS stated specifically that: “Fast-track visas for foreign investors spending millions of pounds in the UK will be suspended in a crackdown on money laundering. The Home Office said it was pausing Tier 1 investor visas, dubbed “golden visas”, from midnight on Friday [7th December 2018] as it attempts to tackle serious organised crime. They will be reinstated once toughened measures have been put in place, ministers said.”

This announcement caught the Citizenship/Residency-By-Investment (CRBI) Industry flat-footed despite the fact that many major UK service providers had been critical of the programme especially after the increase in the threshold to £2m and introduction of anti-money laundering due diligence checks in 2014 which resulted in a fall-off in new applicants as seen in the following year although there has been a rebound based on reports of some players since that initial decline. It led to widespread confusion within the industry and caused much speculation for a few days afterwards with major players also issuing notices to their clients and industry partners through their own announcements.

As an aside here, it is curious that only now, after years of commentary on Russian money flooding into the UK, supporting the property and luxury good markets, as well as the legal and financial services sectors and which resulted in giving London nicknames such as “Moscow-on-the-Thames” and “Londongrad”, that suddenly there is a crackdown on the IVP under the guise of money-laundering. The true motives for the sudden moves can always be speculated about but suffice to say that the timing was odd, to say the least.

However, despite this initial announcement, the Home Office, which appeared to have backtracked on the suspension, the programme remains alive and according to some practitioners this was made known to them via email confirmation around the 11th December 2018.  It appears however, that the UK is still committed to making changes to the IVP and as per the aforementioned Ministerial Statement, these reforms will be introduced in the spring 2019 in order to ensure the UK remains a world-leading destination for investment and innovation. The plan is for the UK to publish a Statement of Intent setting out the details of how the reformed routes will work.

Given the current chaos surrounding Brexit, it remains to be seen if any of these proposed changes occurs on schedule or at all. This is because there is no clear road ahead for Brexit at this time, immigration in general/free movement remains a divisive political issue and the existence of the Theresa May government is not assured despite the weakness of the Labour Opposition. The lay of the land therefore is unsettled and the future of these proposed changes is up for debate.

Irrespective, the plan is for the UK government to introduce wider changes through these Immigration Rules which demonstrate their commitment to supporting talented leaders in their fields, and promising future leaders, coming to the UK under the Tier 1 (Exceptional Talent) route. The planned changes will expand this route to provide for a route of entry for leading architects endorsed by the Royal Institute of British Architects, under the remit of Arts Council England (ACE) and builds upon other reforms to the route made earlier in 2018 including doubling the number of places available, providing for faster settlement to existing leaders in their fields endorsed under this route, and expanding the route to leading fashion designers, also endorsed under the remit of ACE.

According to the Minister, the proposed changes also include a number of minor, more technical tweaks to the UK’s Tier 1 and Tier 2 routes for highly skilled workers and will be made to ensure the Immigration Rules remain up-to-date and for consistency purposes. Ms. Nokes stated that the UK Government greatly values the roles played by its charities and religious institutions and those who wish to come to the UK to contribute to these organisations are extremely welcome. However, there are some issues with the routes as they currently operate, she claimed.

The Minister added that the UK immigration system makes specific provision for both Ministers of Religion and those coming as religious workers. The distinction between the two roles reflects the importance the UK places on its faith leaders speaking English to a high standard, whilst at the same time still permitting other members of religious communities to contribute to the UK in non-pastoral roles.

In this context Ms. Nokes pointed out that whilst it is not the intention of the Tier 5 Religious Workers route, the current rules could permit religious workers to perform roles, that include preaching and leading a congregation, without first being required to demonstrate that they speak English to an acceptable standard. To address this, the new rules will prohibit Tier 5 Religious Workers filling roles as Ministers of Religion and will direct them instead to do so through the correct Tier 2 Minister of Religion sub-category. This will require Ministers of Religion to demonstrate a strong command of English and ensure they can interact with the community around them.

It is worth noting that the Tier 5 arrangements for Religious Workers and Charity Workers were always intended to provide for only limited periods of residence in the UK of up to two years. However, Ms. Nokes claimed that the UK government has seen instances of migrants in these categories repeatedly applying for consecutive periods of leave, in effect achieving ongoing residency in the UK. The new rules will therefore introduce a ‘cooling off period’, preventing Tier 5 Religious Worker and Tier 5 Charity Worker visa holders from returning to the UK, via these immigration routes for 12 months after their visa expires.

This change ensures that the UK will continue to welcome those coming to make a contribution to its religious and charity organisations, whilst at the same time underpinning the Government’s intention that these are temporary routes.

On the 6th September 2018, the Home Secretary issued a Written Ministerial Statement announcing the introduction of a new pilot scheme for 2019, enabling non-European Economic Area migrant workers to come to the UK to undertake seasonal employment in the horticultural sector. The proposed amendments will set out the legislative framework for introducing this pilot. Minister Nokes noted that this small-scale pilot will test the effectiveness of the UK’s immigration system at alleviating seasonal labour shortages during peak production periods, whilst maintaining robust immigration control and ensuring there are minimal impacts on local communities and public services.

She added that the organisations chosen to fill the role of scheme operators for this pilot have been selected following a fair and open selection process, undertaken by the Department of the Environment, Food and Rural Affairs and that the formal date of implementation for this pilot will be announced in due course. It is unclear whether or not a date for this has been in fact announced but given all that is taking place in UK politics and the political uncertainty surrendering everything, it is doubtful that this has been done or will be done anytime soon.

The ethos of all the proposed changes appear to be predicated on two seemingly conflicting public policy/political objectives: namely, to restrict immigration in order to satisfy the new reality of anti-immigration sentiment which exists in large parts of the UK body politic while making the UK as attractive as possible for wealthy and talented foreigners who can contribute to the economic prosperity of the UK. It remains to be seen how the UK government, through these proposed changes, can reconcile the tensions between these two threads.

It appears then that the watch-words for anyone seeking to understand the current state of play for the proposed changes to the IVP and other UK immigration routes are: “Watch this space.”