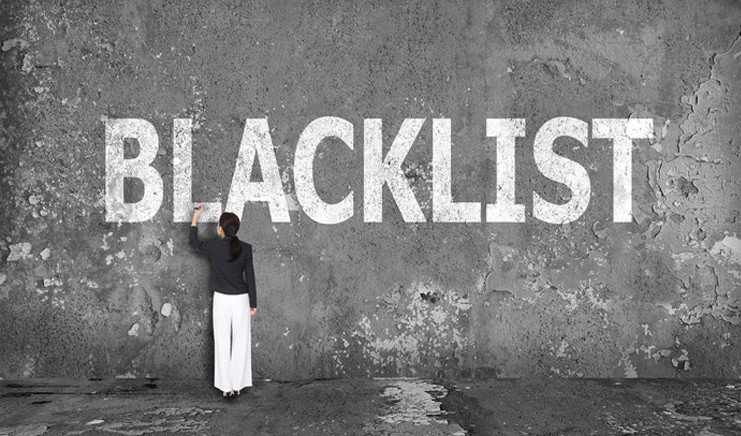 The OECD, or Organisation for Economic Cooperation and Development, based in the 16th arrondissement of Paris is best known for its focus on advancing left-wing economic policies including higher income and corporate taxes, more government bureaucracy and attacking low tax jurisdictions especially in the Caribbean since 1998 for engaging in harmful tax competition while its bureaucrats are paid tax fee salaries. So what’s up with the announcement in October 2018 that 17 jurisdictions with 28 separate programmes had residency and citizenship by investment (CBI) schemes that potentially pose a high risk to the integrity of the Common Reporting Standards or CRS?

In fact, who exactly is the OECD and what in the world is CRS? And what the hell does anything of this has to do with what we do in the CBI/Residency Industry?

To answer these questions, we have to take a step back in time before we can proceed.

The OECD is a group of wealthy, mainly white but with two Asian and two Latin American countries thrown in the mix for good measure, high tax jurisdictions based in the leafy suburbs of Paris who spend their time collecting and analysing global economic data and inevitably promulgating policy prescriptions to address economic problems that centre around more taxes, more bureaucracy and more big government. In 1998, due to the increasing realisation that its members’ welfare state burdens in years to come are economically unsustainable, the OECD began to attack what it is called global harmful tax competition. This raises the inevitable question of: “harmful to whom?” To which the obvious retort is: “The OECD members of course.”

In other words, what our friends in Paris began to say was that any jurisdiction that had lower tax rates to attract foreign direct investment than their member states was in fact engaging in harmful tax competition because the OECD members were losing out on much needed government revenue to support their burgeoning government spending. So instead of solving the problem of fiscal indiscipline by reducing government spending, the policy prescription from the bureaucrats in Paris, who don’t pay tax on their salaries, was to attack jurisdictions for having lower tax rates than countries such as Germany, France and South Korea.

I suppose if I were a gas station owner and the guy down the road were selling gas cheaper than I was, it would be good if I were able to call the police and complain to them that he was engaged in harmful gasoline selling competition. You really can’t make this stuff up but the OECD has done and continues to do so.

Fastforward now 20 years, and the growing size of the OECD’s member states’ future obligations for welfare spending have only increased, the attacks on low tax jurisdictions have only gotten worse and the need for more government revenue has metastasized. To wit, now the OECD turns its attention to our industry by claiming, with no evidence to support it, much hypocrisy and a level of intellectual dishonesty usually seen only at a Trump campaign rally in the US, that citizenship and residency programmes can also be potentially misused by people to hide their assets offshore by escaping reporting under the OECD/G20 CRS regime.

To which, other than knowing that the G20 stands for the world’s richest 20 economies, one is bound to ask, what the hell is CRS? And the answer is: the solution to the harmful tax competition problem the OECD identified 20 years ago which it is now forcing on the world, with the exception of the US, which will never join since it has FATCA, to clamp down on anyone not paying their “fair share” of taxes. To round off your knowledge before proceeding further, FATCA is the Foreign Account Tax Compliance Act which the Obama Administration enacted in 2010 to go after US taxpayers who were hiding assets offshore and weren’t either not paying taxes on them and or not declaring them when filing their tax returns annually.

So in essence, CRS is a global automatic exchange of information system, enacted by legislation domestically by agreeing jurisdictions, designed to prevent taxpayers in any jurisdiction from avoiding paying taxes in their home jurisdiction. This is the theory at least but the US will not join since it has its own version of CRS as mentioned above and more importantly, the information flow seems one way: from poorer jurisdictions to the richer ones of the OECD. The US also won’t join because the best way to avoid CRS is to bank and place assets in the US. However, that is discussion is for another article.

Having said all this, I now turn to the question, what is the OECD going on about?

The OECD’s complaints about the CBI/Residency Industry:

The OECD in its announcement last fall, stated that potentially high-risk CBI/Residency schemes are those that give access to a low personal income tax rate on offshore financial assets and do not require an individual to spend a significant amount of time in the location offering the scheme. A high-risk scheme as per our friends at the OECD is one that imposes no or limited requirements to be physically present in the jurisdiction in question or no checks are done as to the physical presence in the jurisdiction.

The OECD goes on to state clearly that the main features of high-risk CBI programmes include that the scheme is offered by either:

So what’s really going on here?

We must not be fooled by talk of our industry being more susceptible to money laundering and a threat to CRS. This has nothing to do with us and it is red herring by the OECD to tarnish the reputation of the industry to raise the issue. The UK’s Tier 1 investor scheme allowed London to be turned into Londongrad or Moscow-on-the-Thames through the washing of millions of dollars of suspect Russian money yet that was not listed as a high-risk scheme so where does the OECD get off pointing the finger at schemes in the Caribbean and elsewhere?

The aim in my view is simple: the OECD wants to prevent anyone from escaping their high tax jurisdiction’s tax obligations and use the threat of blacklisting to achieve this. We in the industry must not lose sight of this fact and in my next article, I will lay out some thoughts as to how I think we can effectively counter the OECD and not make the same mistakes that my friends in the offshore industry made over two decades ago now.