WHY BECOME A TURKISH CITIZEN 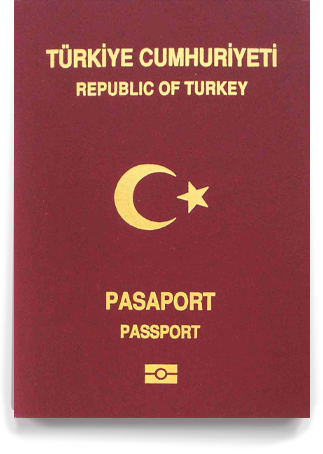 Turkey lies at the crossroads between Europe and Asia; it stretches from the northeast end of the Mediterranean Sea in southeast Europe and southwest Asia. To the north is the Black Sea and to the west is the Aegean Sea. Its neighbours are Greece and Bulgaria to the west, Russia, Ukraine, and Romania to the north and northwest (through the Black Sea), Georgia, Armenia, Azerbaijan, and Iran to the east, and Syria and Iraq to the south. The Dardanelles, the Sea of Marmara, and the Bosporus divide the country. Dominated by Greeks, Persians, and Romans in turn throughout the classical era, what is now Turkey was once the seat of the Byzantine Empire. After the Ottoman Empire fell in 1918, Turkey transformed itself into the vibrant, modernising, secular state it is today. 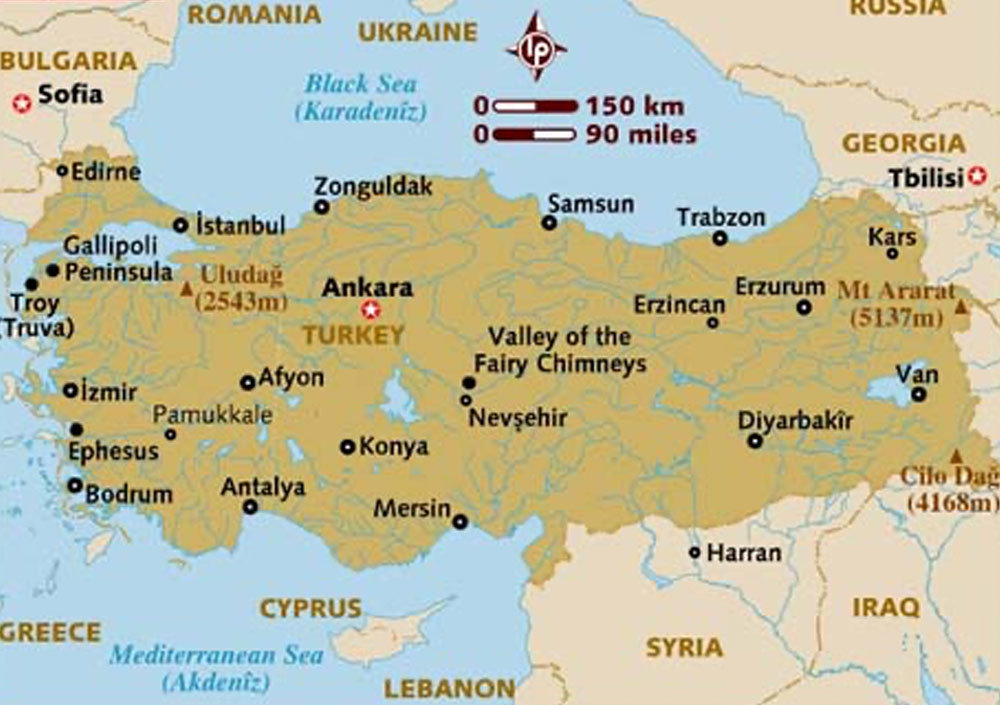 TURKEY - AT A GLANCE 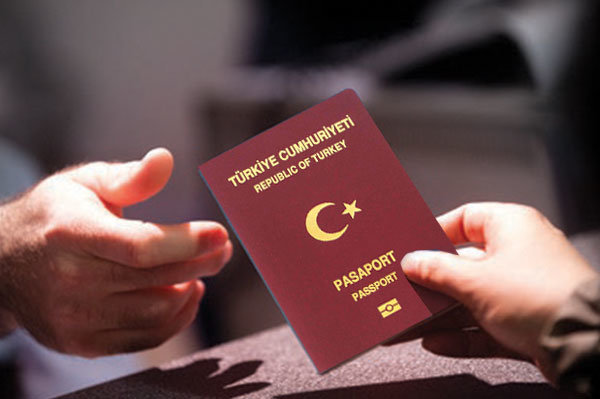 No need to renounce your current citizenship(s), therefore benefiting from all nationalities. 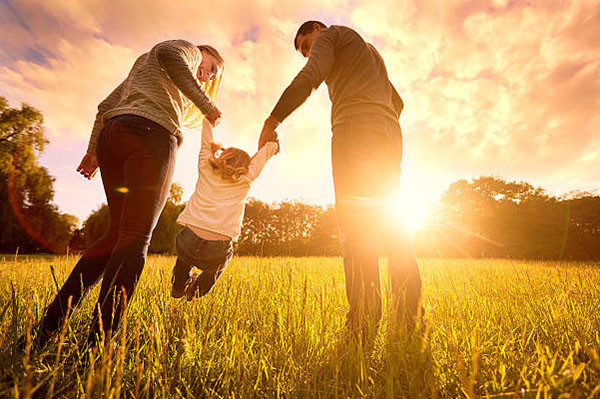 Lifetime citizenship extended to future generations of family and children.

The program is based on the law & is guaranteed by the government.

No residency requirements, you are entitled to apply instantly, and no interview, education or management experience required

Option 1
– An investment in property with a minimum value of US$ 250,000 plus the applicable taxes.
– This real estate acquisition may be limited to a single property or include multiple properties.
– Huriya Private has partnered with renowned developers of projects in Turkey that allow clients to become owners of the property.

Option 2
– Bank Deposit US$ 500,000 to a Turkish bank.
– Deposit can be made to USD, TRY, EUR accounts and can be put for interest return.
– Certify your depositing for BDDK
– Block the funds for three years in the bank , not to be withdrawn.

Sign a retainer agreement for Huriya Private to act as your advisor for application, due diligence & legal processes.

Arrange a visit to Turkey to acquire a property for a minimum amount of at least US$ 250,000 plus the applicable taxes.

Transfer the investment amount & any applicable fees into an approved ESCROW account.

Once the application has been verified and approved, the applicant will be invited to Huriya for biometric capturing, after which passport will be issued 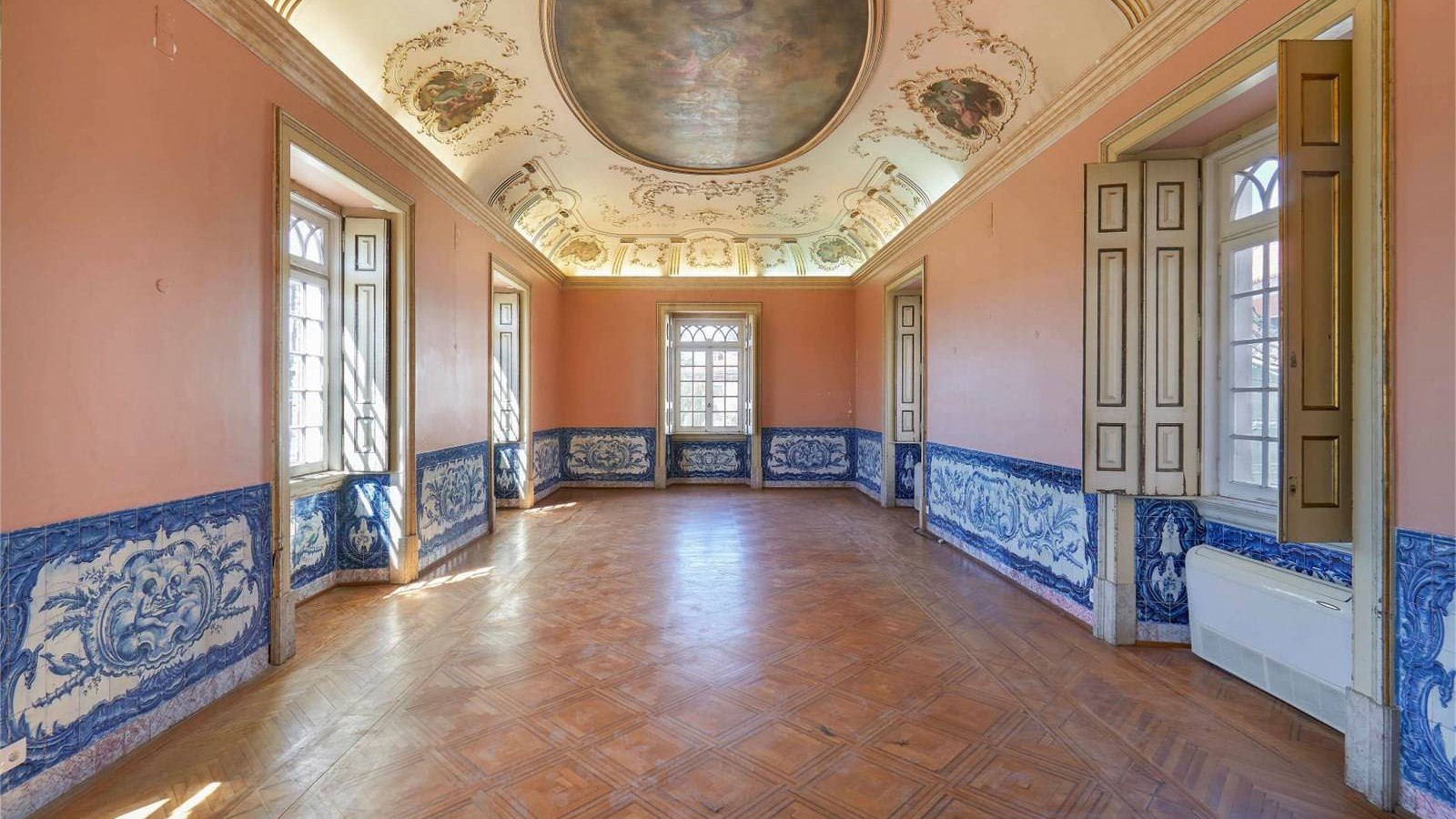 5 of our favourite Lisbon properties on the market right now

Lisbon was recently ranked the best city for investment and development prospects by PwC for 2019, shooting up the list from 11th place last year. This is thanks in part to its rich and plentiful housing stock, relatively low cost of living and improving infrastructure,...

The American interested in establishing residency or citizenship in Europe has more options today than ever in history, depending on how much time and money you’re looking to spend to achieve the objective. If you have the budget, for example, you could make a 250,000-euro... 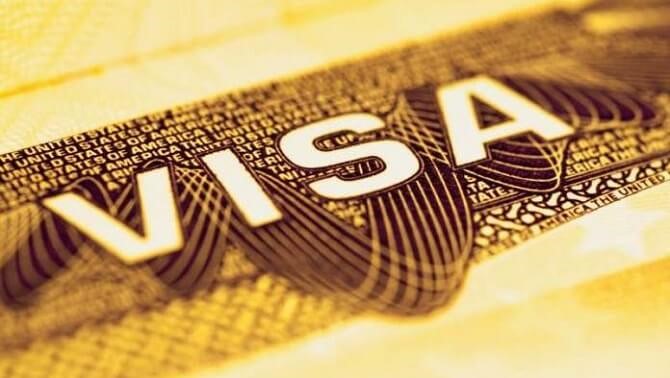 The Parliament of the Portuguese Republic has turned down a bill proposed by the opposition parties to abolish the Golden Visa Scheme.  The opposition came up with the bill after a report of the anti-corruption organization Transparency International in October 2018. 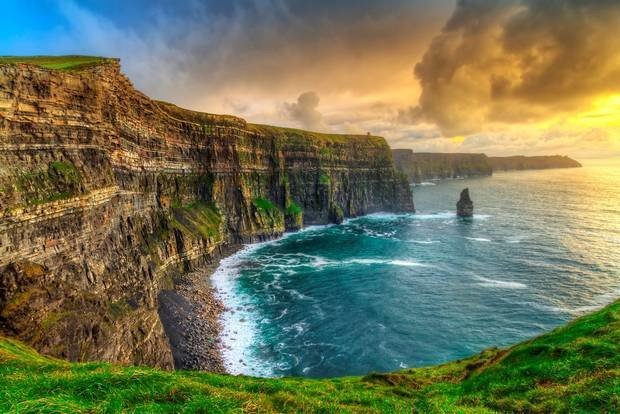 Invest in glorious Grenada – an update on the Citizenship by Investment Program.

There are many fantastic options for Grenadian citizenship by investment . But Grenada – particularly the Grenadian real estate option – is one of the most popular, even amongst stiff competition. There are ten very good reasons for that. Let’s explore them, and then I’ll... 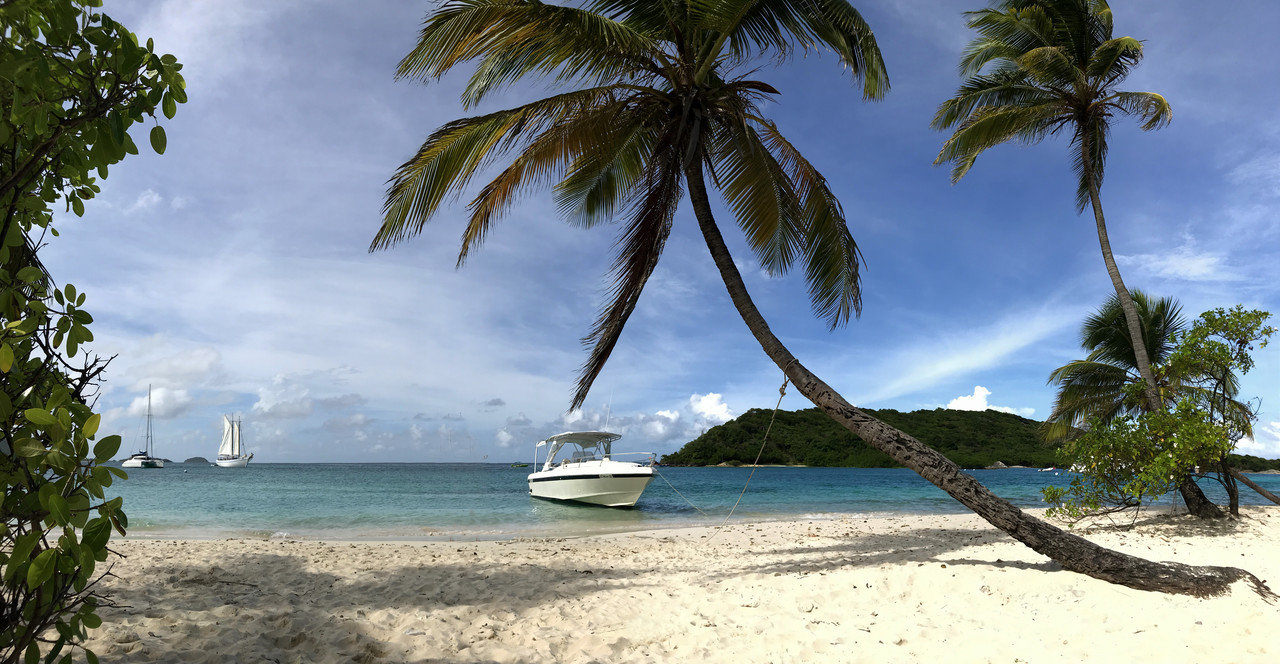 Could investing in real estate be your path to Grenadian second citizenship?

There are many fantastic options for second citizenship. But Grenada – particularly the Grenadian real estate option – is one of the most popular, even amongst stiff competition. There are ten very good reasons for that. Let’s explore them, and then I’ll tell you how... 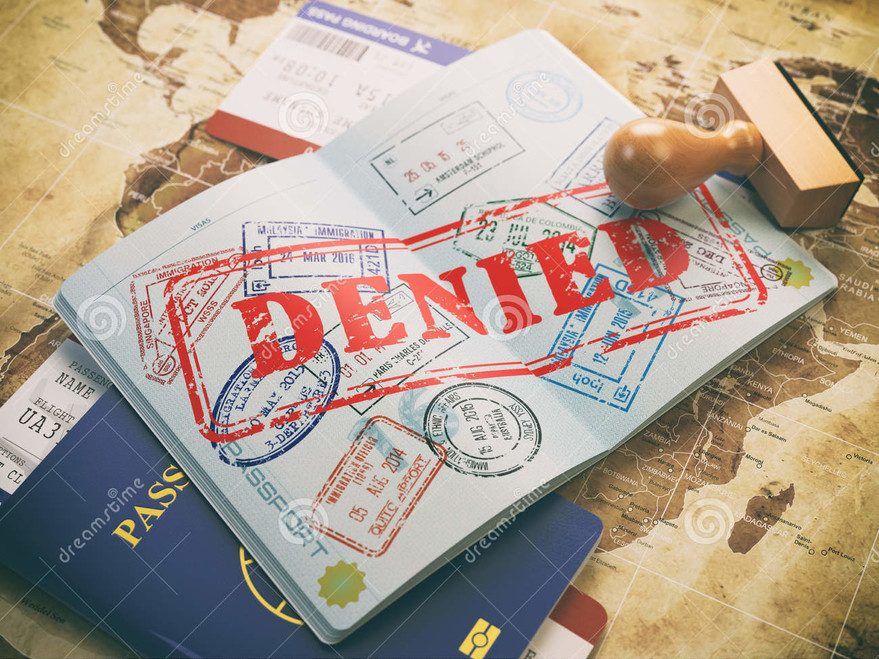 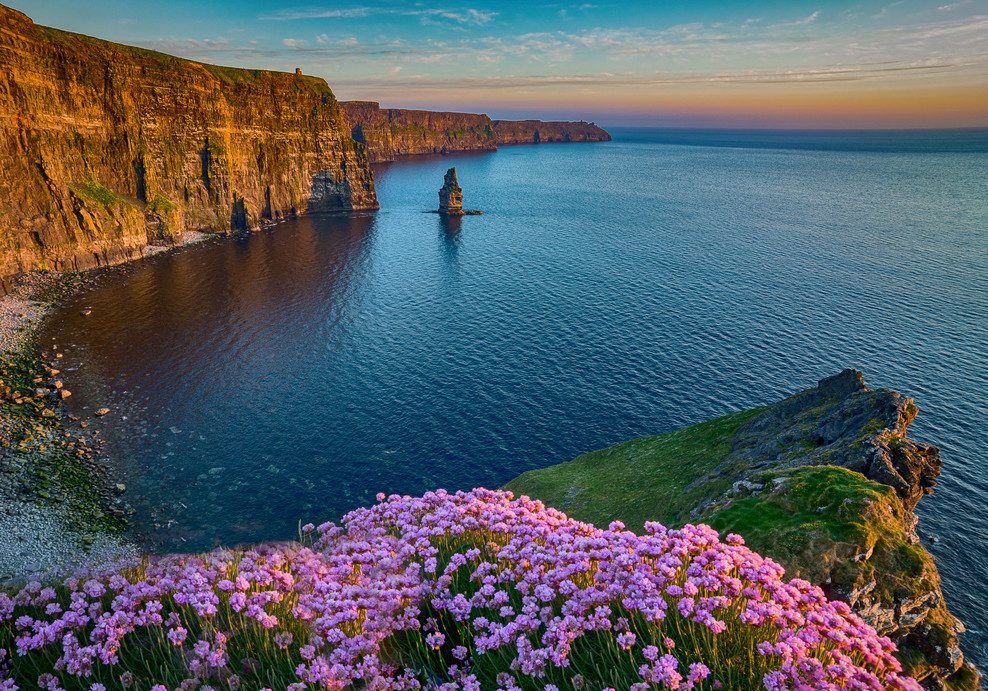 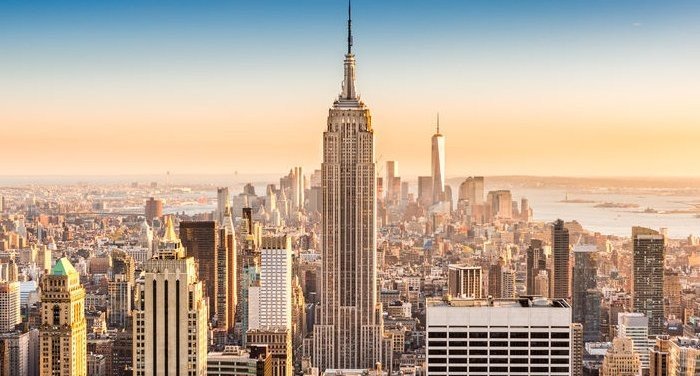 Who wants to live, study or work in the United States?

EB-5 vs E2: Sounds like we are comparing fax machines, right? But these two programmes, are two of the best ways to attain residency in the United States. But that’s where similarities end. When considering either of these, it’s vital to understand their exact requirements... 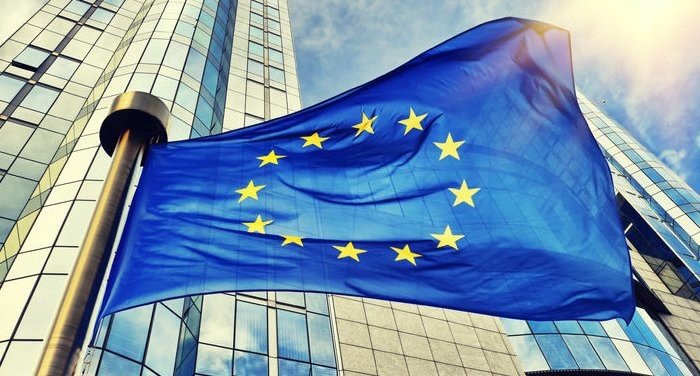 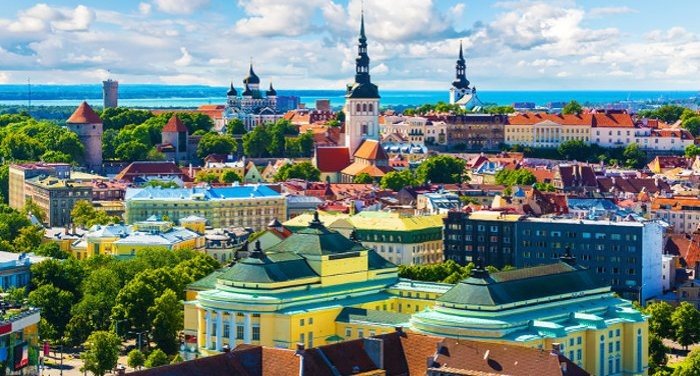 Creating a digital nation: Could Estonia’s e-Residency be right for you?

“A new digital nation for global citizens, powered by the Republic of Estonia.” That’s the official definition of the Estonian e-Residency programme – a world first, from a country so technologically forward-thinking that it’s nicknamed E-Stonia. As of November 2017, there are nearly 25,000 Estonian...

Dreaming of America: The US Immigrant Investor Program

The US has long been seen as perhaps the ultimate relocation destination. Its prosperous and stable lifestyle, rich and varied culture, and world-class healthcare and education systems are just a few elements that set it apart. But America is not known for providing an easy... 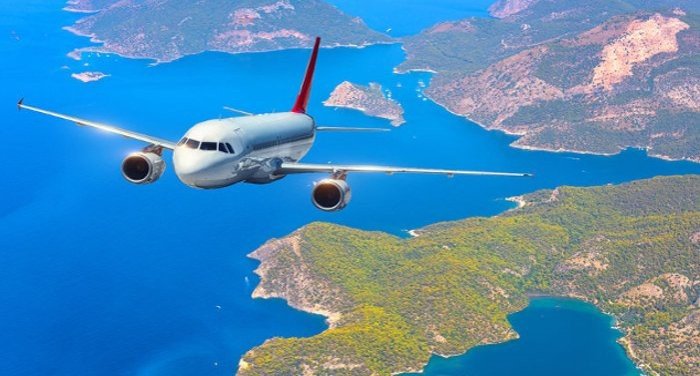 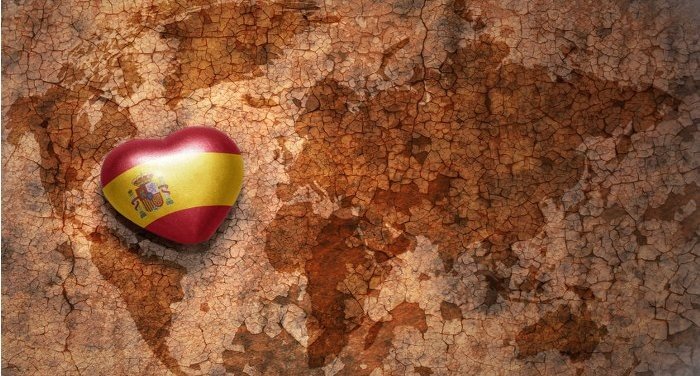 Sun, sand and citizenship – everything you need to know about Spain’s golden visa programme

All that glitters might just be gold. Because as of 2013, Spain introduced their ‘golden visa’ law. Put simply, it means non-EU nationals can obtain European residency in only 2-3 months using a fast track process. What do you get in return? Easy movement within... 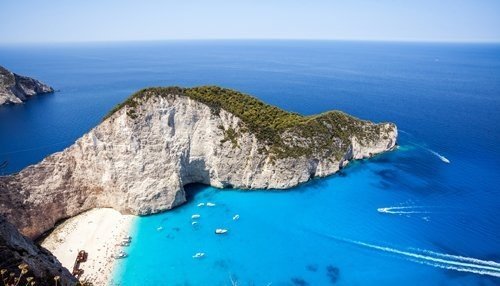