Vanuatu, ofﬁcially known as the Republic of Vanuatu, is an archipelago nation, spread across 82 islands in the south Paciﬁc Ocean, three hours flight time from Sydney.

The country’s capital and largest city is Port Villa and its ofﬁcial languages are Bislama, French and English. The local currency is the Vanuatu Vatu (VAV).

Vanuatu enjoys strong relationships with many powerful nations around the world, with close cultural and economic ties to Australia, New Zealand and much of the European Union. The country is also a member of the Commonwealth of Nations, the World Bank, and the International Monetary Fund and has been fully independent since 1980.

Consistently rated as one of the “Happiest Countries on Earth”, Vanuatu’s location, people, pristine environment and natural beauty render this as truly one of the Planet’s last undiscovered “gems”.

Vanuatu’s citizenship by investment program is called the “Development Support Program” or DSP, and was launched on 01 January 2017.  The Government of Vanuatu designed the DSP to both attract quality high net worth applicants – who might also become investors in Vanuatu, and also to directly raise funds in support of the further development of the country.

As the newest citizenship by investment program in the world, it is also the fastest, by far, with Government pre-clearance for applicants taking as little as 10 days.

The entire process in Vanuatu can permit applicants to have a new passport in their hand, in less than 60 days. So if time is of the essence, this is the by far the best option, allowing visa free travel to over 130 countries, including Schengen and the UK. 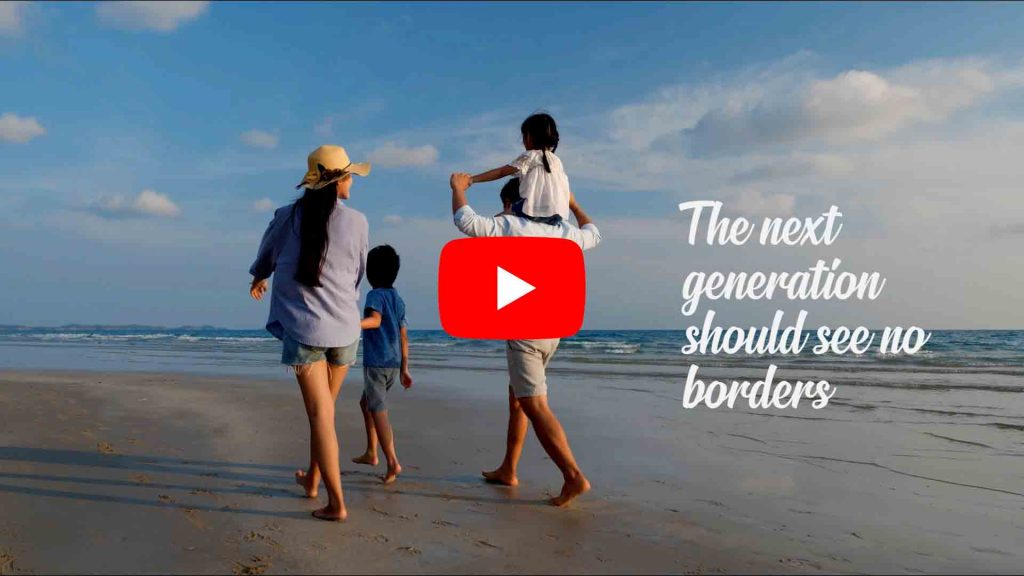 VANUATU - AT A GLANCE

The fastest citizenship program in the world. We can have initial approval (via a Nomination Form), on Government letterhead, in less than 10 days, and subject all the application documents and due-diligence being prepared correctly. The passport can follow in as little as 45 days.

Citizens of Vanuatu are members of the Commonwealth, and are entitled to travel to over 130 countries visa free. These countries include all of Europe, Hong Kong, Singapore, Russia and 180 days visa free to UK.

There is currently no option for real estate investment, only a donation to the Government’s 2017 “Development Support Program”. Direct family members can be added for a fee (new born children, spouse, parents).  Citizenship is hereditary.

The Donation into the Development Support Program

You do not have to be physically in Vanuatu to take your oath.

Make a donation to the government of Vanuatu, and you and your family will have Commonwealth passports in 45 days. Really? Yes, really.   A tropical chain of 83 islands nestled in the south Pacific, Vanuatu is a peaceful, vibrant and culturally diverse nation that’s... 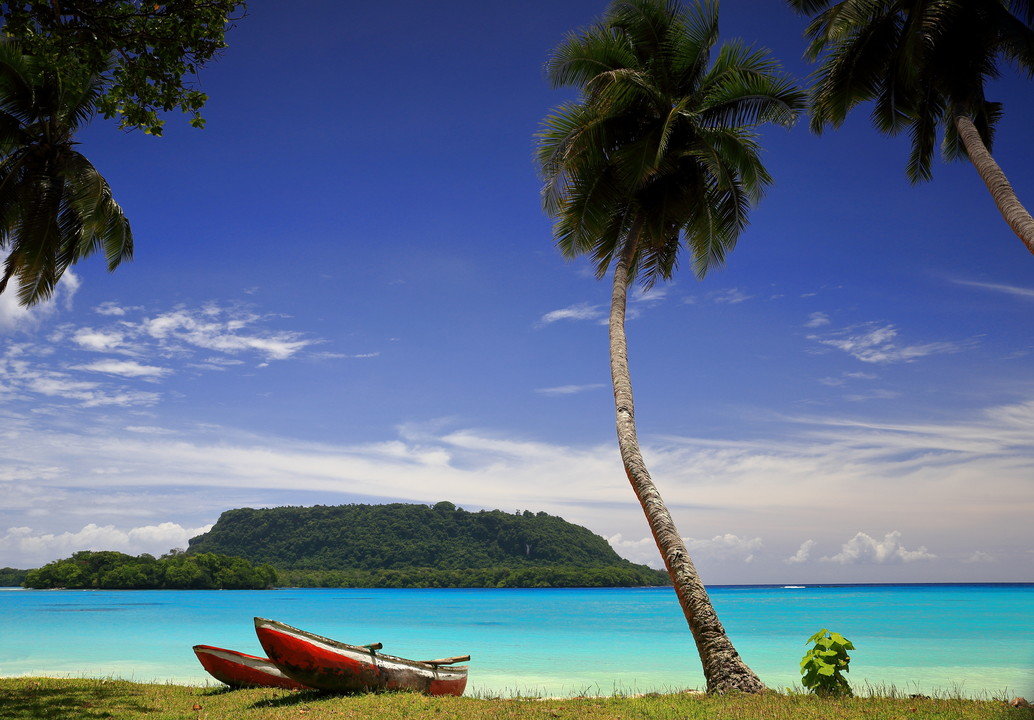